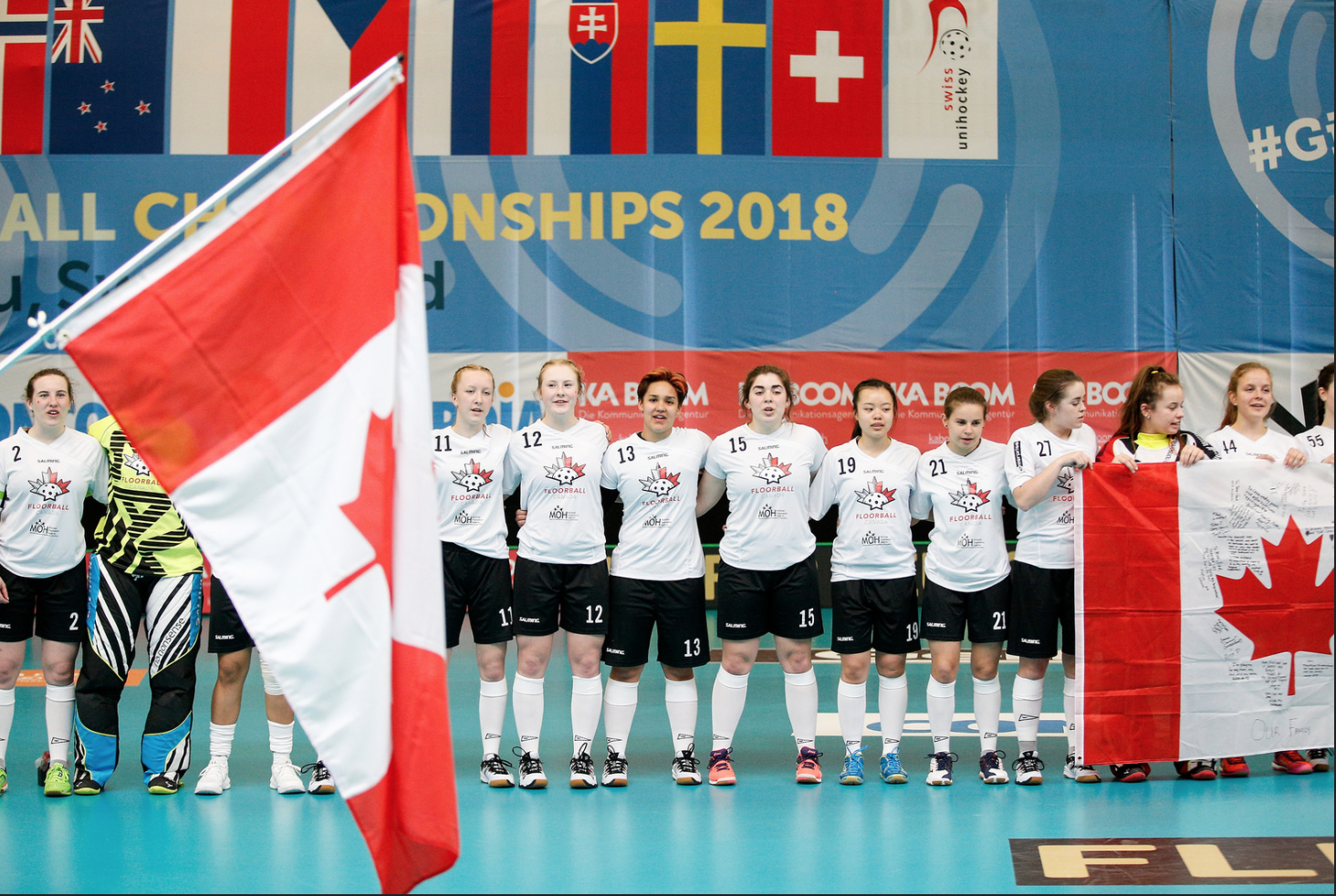 The Under 19 Women’s coaching staff is looking to fill out their roster for the upcoming 2020 U19 Women’s World Floorball Championships in Uppsala, Sweden from May 6th to 10th. If you are born from January 1, 2001 to May 5, 2005 you are eligible to represent your country! If you are interested in attending an upcoming training camp hosted by Floorball Canada, please contact team General Manager Sonja Hotke at sonja.hotke@floorballcanada.org for more information on when and where they will be hosted.

The 4th placed teams from group A and B will play qualifying matches against the 1st placed teams in group C and D. The winners of these matches will be placed in the top eight for the next event, while the losers will be placed in the lower eight. This change moves the U19 WFC closer to the playing system that is used for adult WFCs, however it means that the U19 WFC final round is still played in five days and that only a team within the top eight can win the title.

Due to the change in formatting the tournament will be played closer to the format of the senior WFC tournaments. The 4th place teams from A and B group will play the 1st place teams from C and D group. The winner of these games will be placed in the top 8 for the next tournament and will go on to play in a quarterfinal match. While the other three ranked teams in each C and D pool will cross over to play their counterpart for a placement game to determine their overall world ranking for upcoming events. 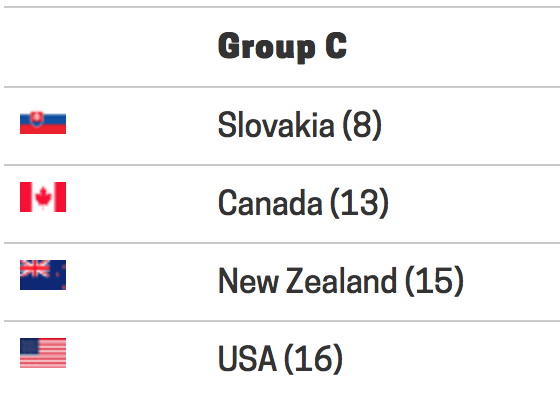 Our U19 women’s team is currently ranked 13th in the IFF World Rankings and will be competing in C group for the upcoming world championships. Canada will play Slovakia, USA and New Zealand in pool play. The games will take place in the IFU B arena in Uppsala, Sweden starting on May 6th. Canada will play their first match of the tournament on the opening day of the tournament against Slovakia at 12:45 (local time). The following matches will be against New Zealand on May 7th at 10:00 (local time), followed by the match against The United States on May 8th at 18:45 (local time). Upon the completion of their matches Canada will then be ranked within their pool and await their fate. If placed 1st within their respective group they will advance to play the last ranked team within B group, which consists of; Sweden, Czech Republic, Norway and Latvia. If ranked 2nd through 4th Canada will play a placement match against the team ranked the same within the D group.

The coaching staff is excited at the possibility of working with girls as they prepare to take on the world on the biggest stage. For more information be sure to contact team general manager, Sonja Hotke - sonja.hotke@floorballcanada.org