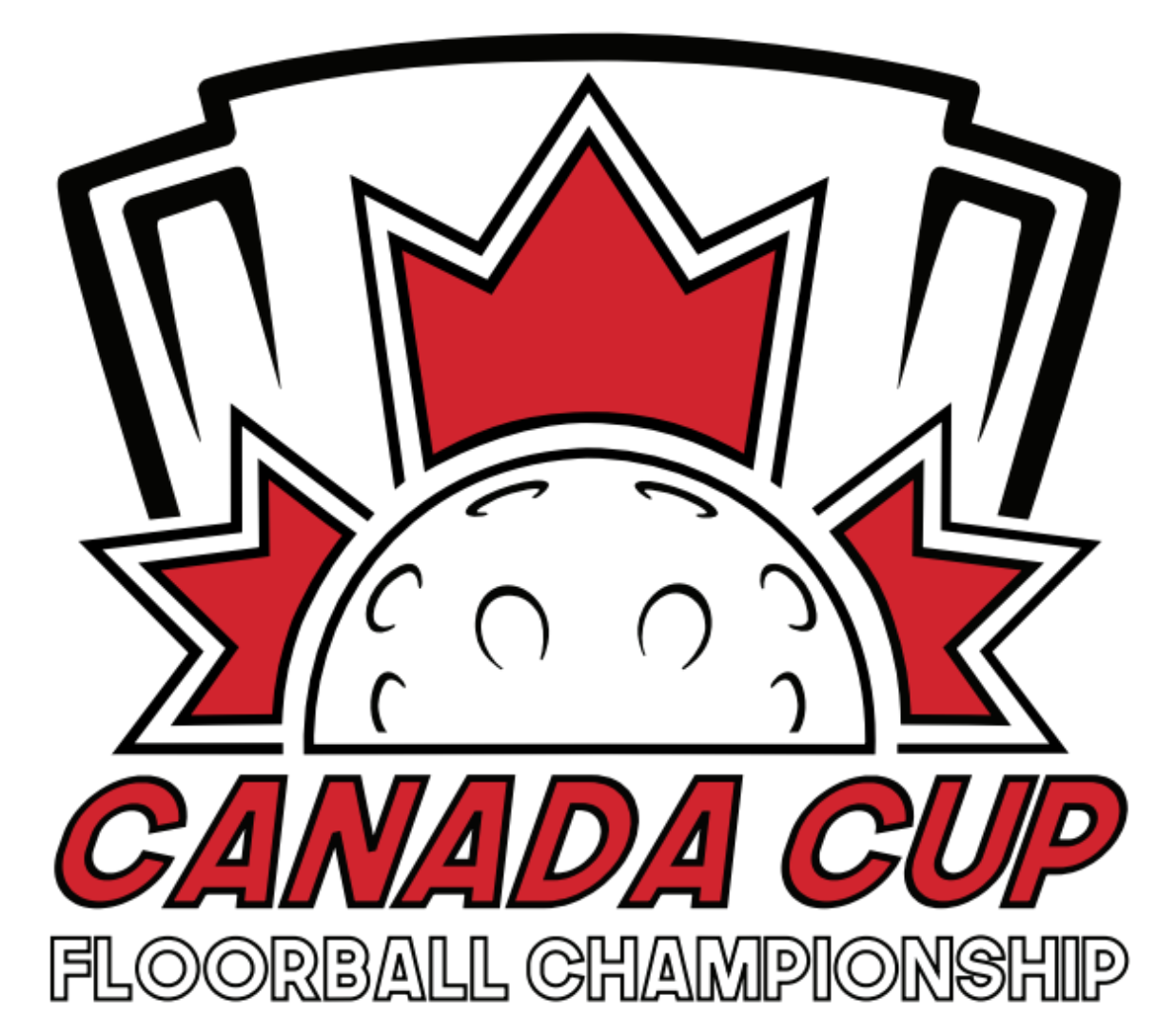 For the first time since the tournaments inception, a local club will be taking over the organizing of the Canada Cup Championships. Cambridge FC will play host for the 2020 Championships. The Canada Cup has a rich history of providing a high class floorball event to its participants and fans each and every year. Floorball Canada is excited to have CFC continue to uphold this tradition. Cambridge FC president and Canadian national team captain Tyler Brush will be heading up the local organizing committee along with former Canadian national team general manager, Simon Roethlisberger, current national team assistant general manager Joshua McGillivray and current men’s national team player and women’s national team coach Mytchell Brush.

Please join us in congratulating Cambridge Floorball Club on this honour. For more information email - canadacup@floorballcanada.org 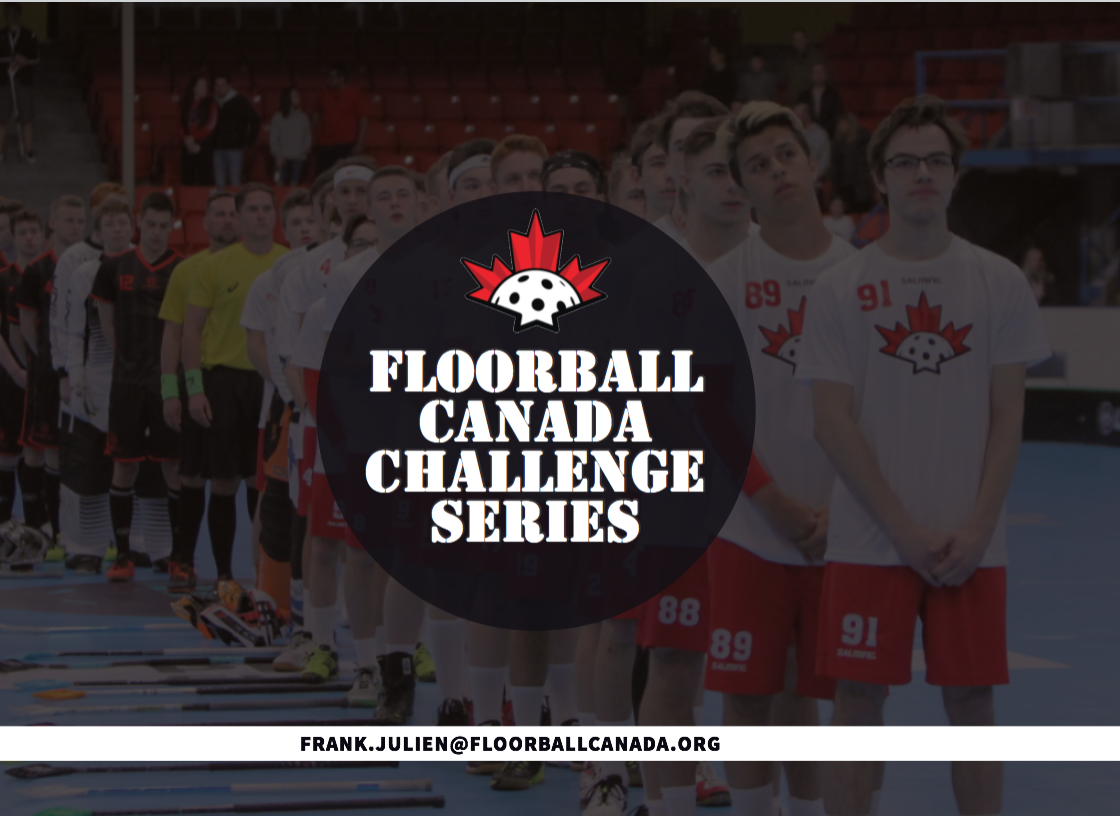 The Men’s National Floorball Team is hosting a series of floorball matches and physical fitness tests at the Belleville Centennial Secondary School. All men and women (ages 14 and over recommended) are invited to participate. Men’s national team general manager, Frank Julien states that, “This is a great opportunity for players to play some high caliber floorball with national team players, get in shape and track their progress leading up to the national team tryouts”. 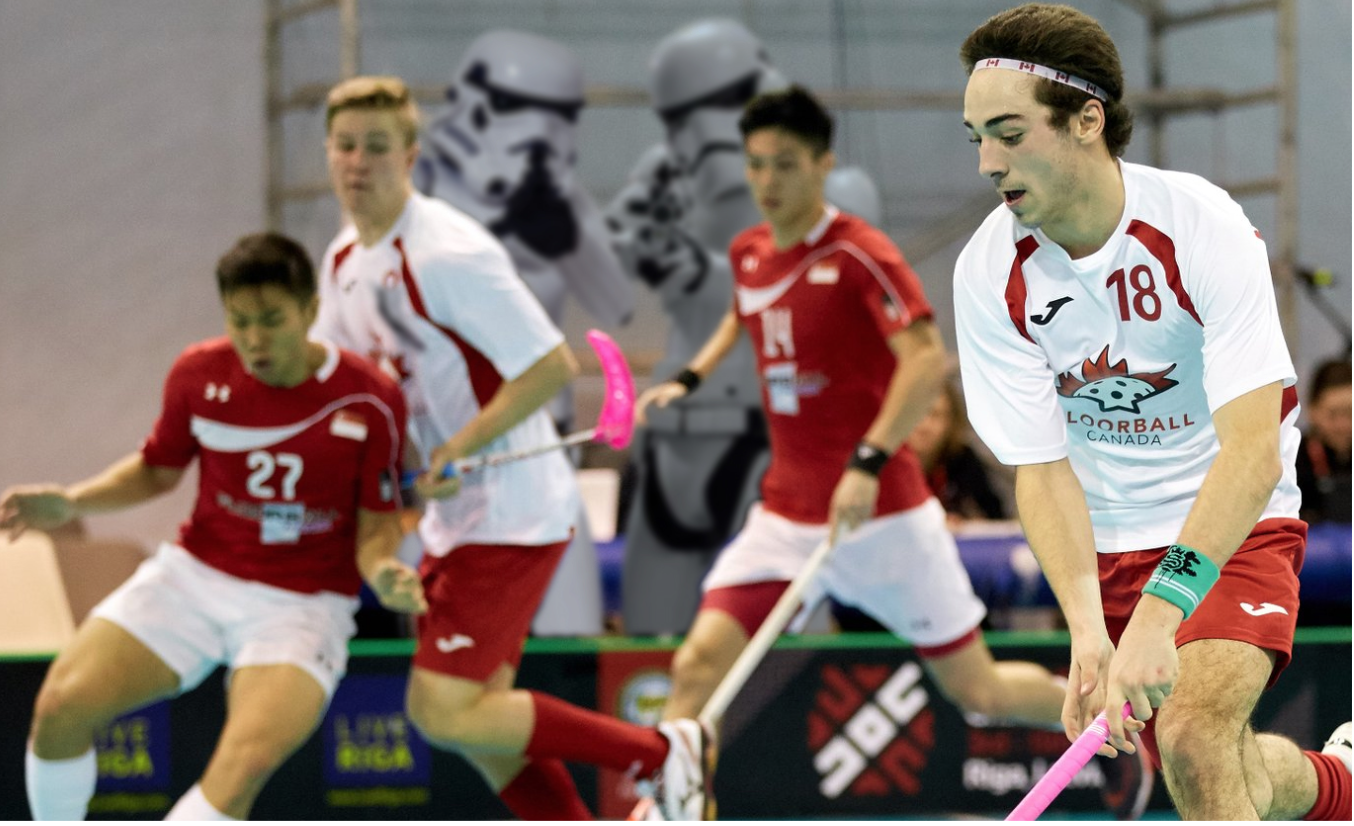 Another FLC Season is upon us. The first leg of the season was held at Cégep de Saint-Laurent, Quebec on the weekend of Nov 9 to 10. With the second leg to be held in Guelph, Ontario in February of 2020. After some shuffling of players and condensing of teams, we see four teams that boast the best talent distribution the league has ever seen. The four teams; Cambridge FC, Ottawa Blizzard, Montreal FC and the Ontario Stormtroopers will be competing through a series of tournaments that will all come down to the finals weekend in March of 2020. It will be there that a National Champion will be crowned.

Since the leagues inception in 2014, the Ottawa Blizzard have taken the championship crown in all but one season. It was the inaugural season (2014) where the league witnessed the only other team to win a National Championship in Cambridge FC. Since then Ottawa has completed a clean sweep of the Championships, and looks to continue their championship ways as this season continues forward. The first tournament of the year saw Cambridge FC placed atop the leaderboard. However, with much of the season still yet to play there are plenty of chances for any one of the teams to battle for the crown.

Follow along on the teams journeys through Floorball Canada social media feeds (Facebook, Twitter & Instagram) and see if Ottawa is shaping up for another Championship run, or another team is ready to knock them off their pedestal. 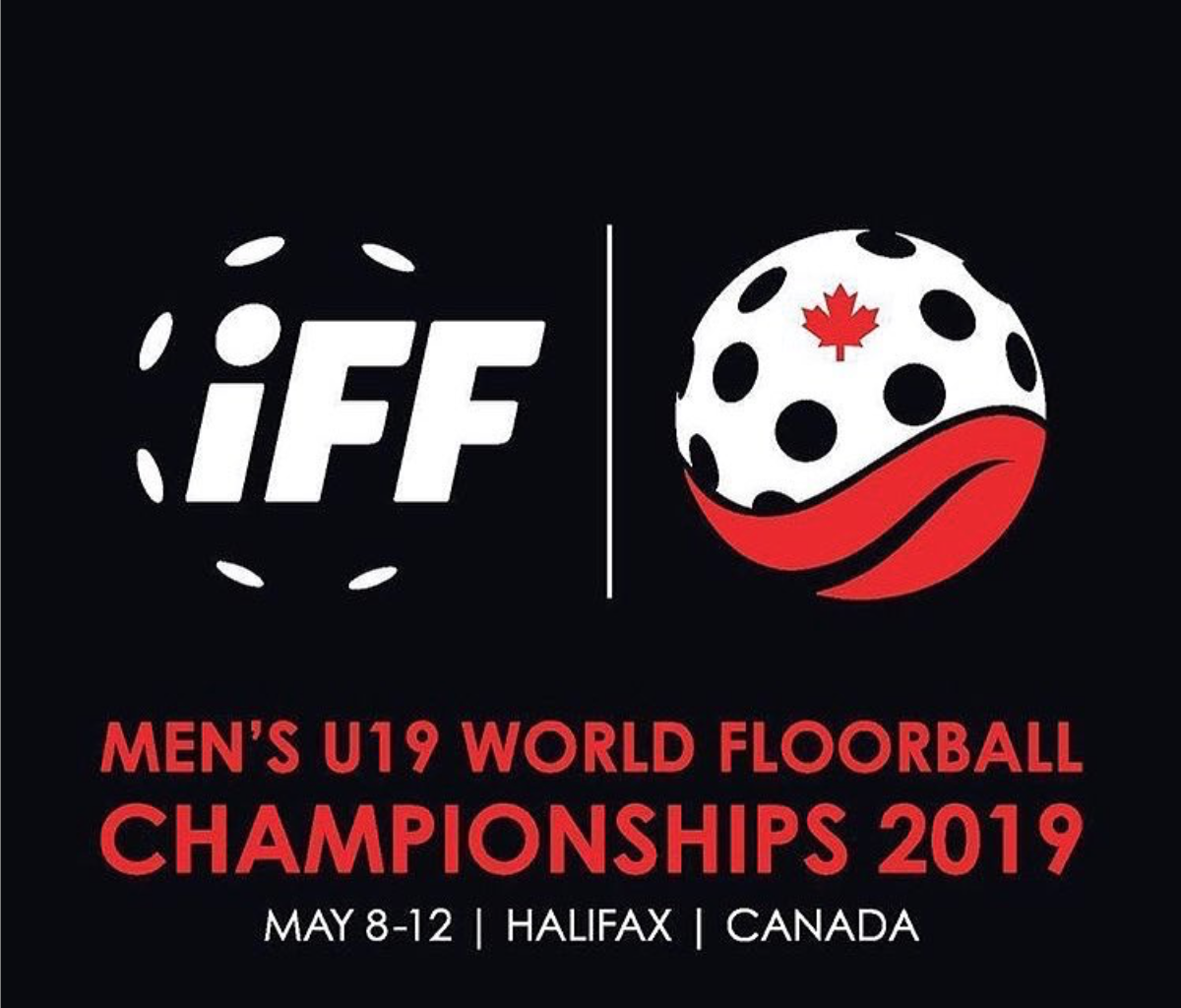 Building off of the momentum from the Women’s U19 WFC in Belleville, head of the organizing committee, Anthony Mac Neil believed that, “the next logical step [was] to host the Men’s U19”. The tournament saw many firsts including the Czech Republic team taking the crown for the first time, when they beat Sweden in the finals. Finland took the bronze medal in their win over Switzerland. Team Canada matched their finish from the tournament in 2017 when they beat the United States too take thirteenth place.

Floorball Canada would like to thank Floorball Nova Scotia, the organizing committee, and all the volunteers that helped the tournament run. And congratulations for all the teams on their playing and competing throughout the entirety of the tournament. 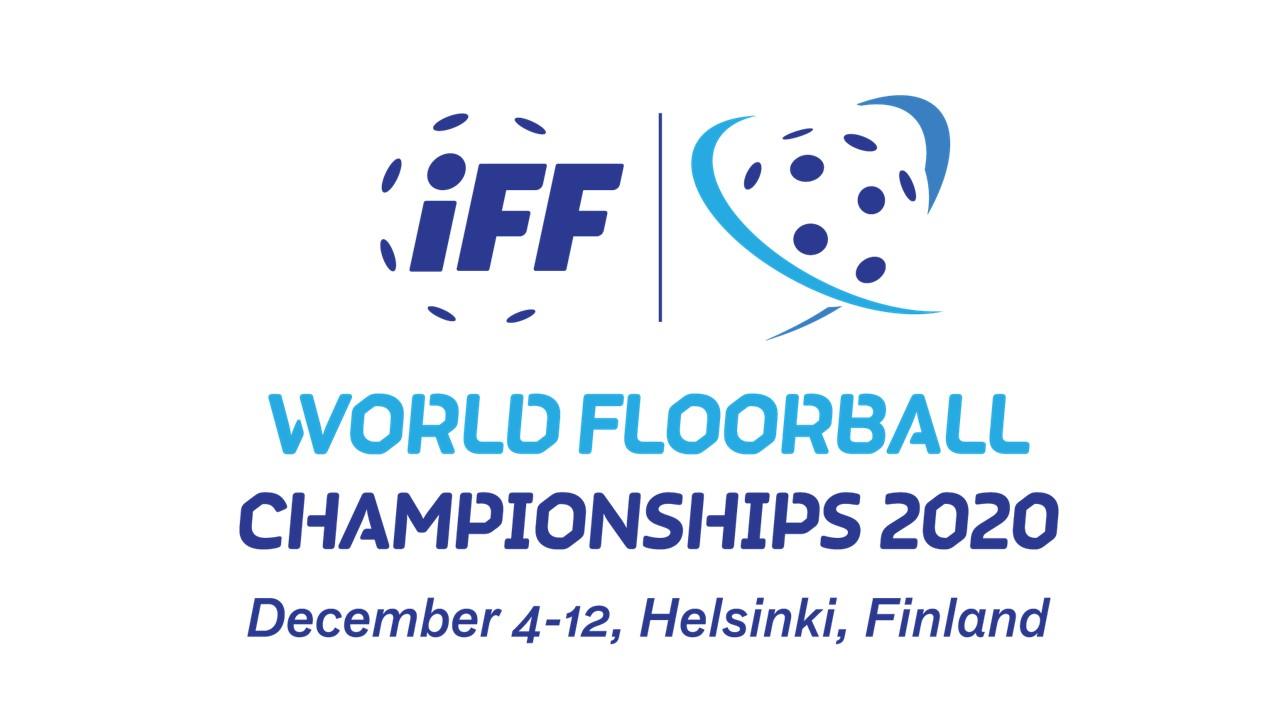 With the World Games coming to Burringmham Alamaba in 2021 the International Floorball Federation (IFF) have given direct qualification for both Canada and the USA in the upcoming Men’s World Floorball Championships. The Tournament will be held in Helsinki, Finland where the Men’s team will look to build on the past tournament in Prague, Czech Republic. The men’s team tied their best ever finish at the world championships when they beat Australia in a thrilling down to the wire game to capture eleventh place.

In addition to having the world championships trophy up for grabs in the upcoming tournament. The men’s team will be playing for a chance to play in the upcoming World Games, which will see the top for nations in the world in addition to the host nation and the top Non-European team competing against each other. Canada will be competing against the qualified teams from the Asia-Pacific region, for the chance to play in the World Games. 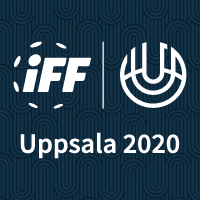 In preparation for the U19 Women’s World Floorball Championships that will be taking place in Uppsala, Sweden in May of 2020, the coaching staff has been announced. The staff of; Rebecca Bagge (Head Coach), Mytchell Brush, Rebecca Johnson and Steve Broome (assistant coaches) have been conducting tryouts and various training sessions in preparation for the selection of the team. For the first time the team will see players from Nova Scotia representing their country on the world stage. This in part with the help of assistant coach Steve Broome, as he is heavily involved with the floorball scene on the East coast of the country. With the support from general manager, Sonja Hotke, tactical manager, Fredrik Bagge and athletic therapist, Even Eindhoven the staff is become very excited for the upcoming tournament, and are confident that the drive and talent of the girls will carry them through the tournament successfully.

Both the coaching and support staff are very excited at the opportunity to develop and teach the younger floorball talent within this country and are up to the task of the tournament. The team is set to take on Slovakia, New Zealand and USA within their round robin games and are confident in their ability to compete in each game. Assistant coach, Mytchell Brush states that, “myself and the entire coaching staff are excited to see the development and improvement of the girls as we go through the process of preparing for the tournament as well as play in the tournament itself”. The entire floorball community is excited to see how the girls do this coming May. 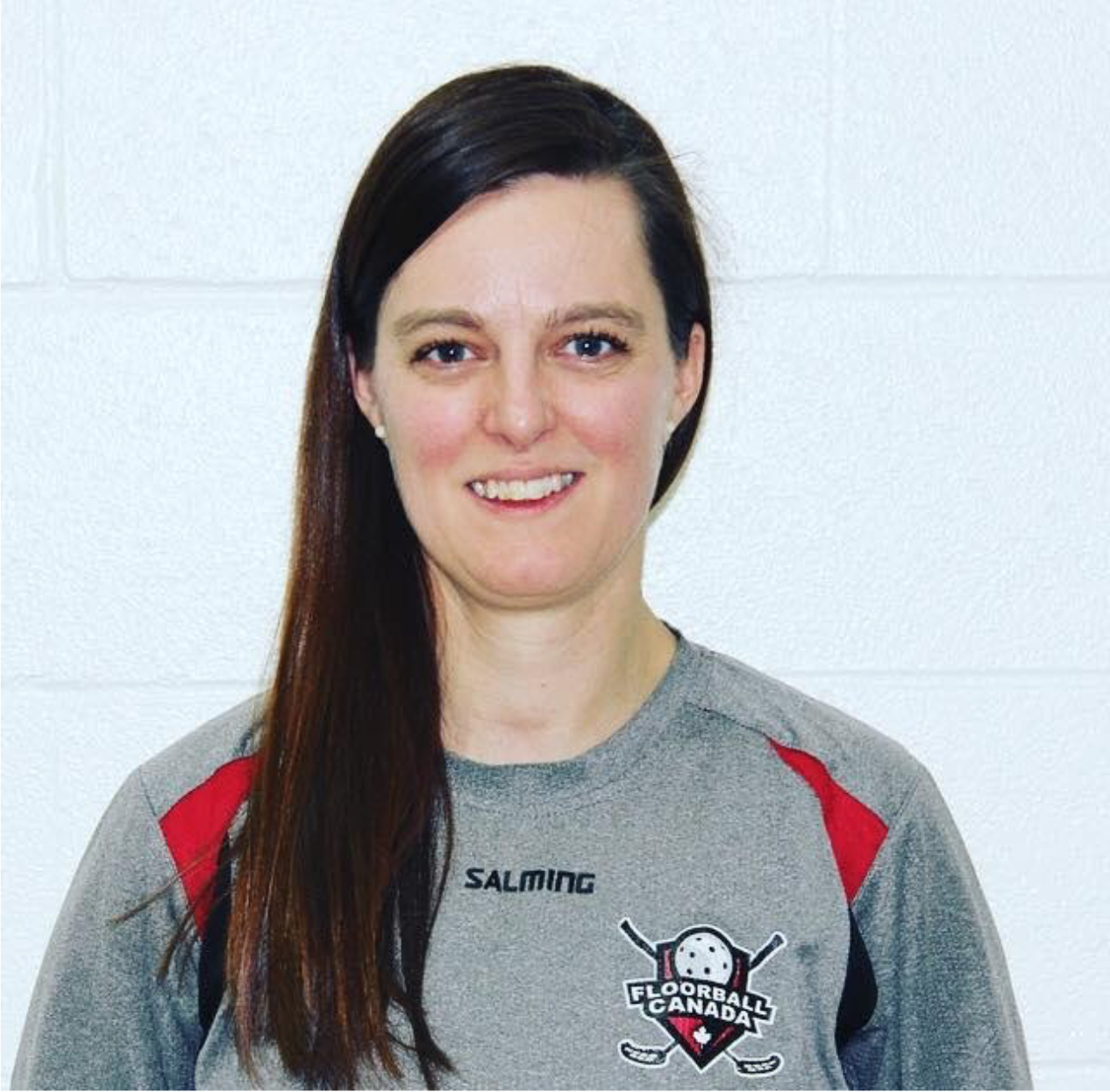 The beginning of 2019 brought about much chang within the women’s floorball scene in Canada. With the departure of long time women’s general manager Simon Roethlisberger the position was left open for Sonja Hotke to take his place. Sonja is no stranger to the floorball scene here within Canada as she has been a member of the Women’s National Team Program since its inception in 2007. Since then Sonja has gone on to captain a number of national teams at various world championships and qualifiers. Most recently when the team traveled to Detroit, Michigan to take on the USA national team in the 2019 Women’s Qualification matches for the 2019 Women’s World Floorball Championships. In addition,  to being the teams captain Sonja has also held the position of assistant coach for the U19 women’s national team on three separate occasions (2012, 2014, 2016).

For more information on the Women’s National Team program, or how you can get involved email team general manager Sonja Hotke - sonja.hotke@floorballcanada.org