We are proud to announce the staff of the 2020 U19 Women’s Team Canada.

This amazing staff will be preparing for and travelling with the U19 Women’s National Team to the World Floorball Championships in Uppsala, Sweden in May 2020. 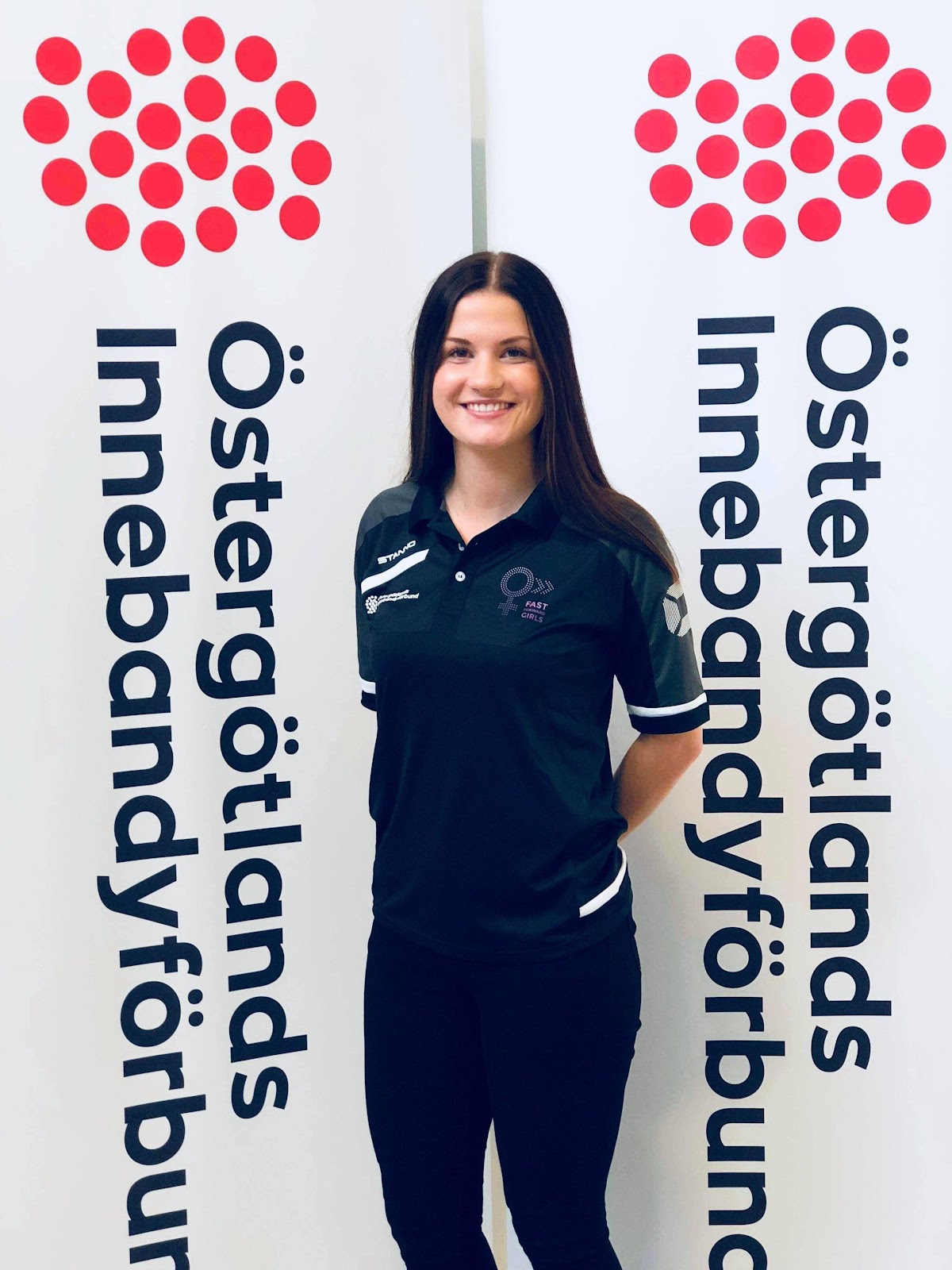 Rebecca is new to the Canadian staff but not new to Floorball. She has played in the highest league in Switzerland and Sweden and now is coaching her regional team in Östergötland Sweden. She also works with Fast Forward Girls to bring more girls than every to the sport. 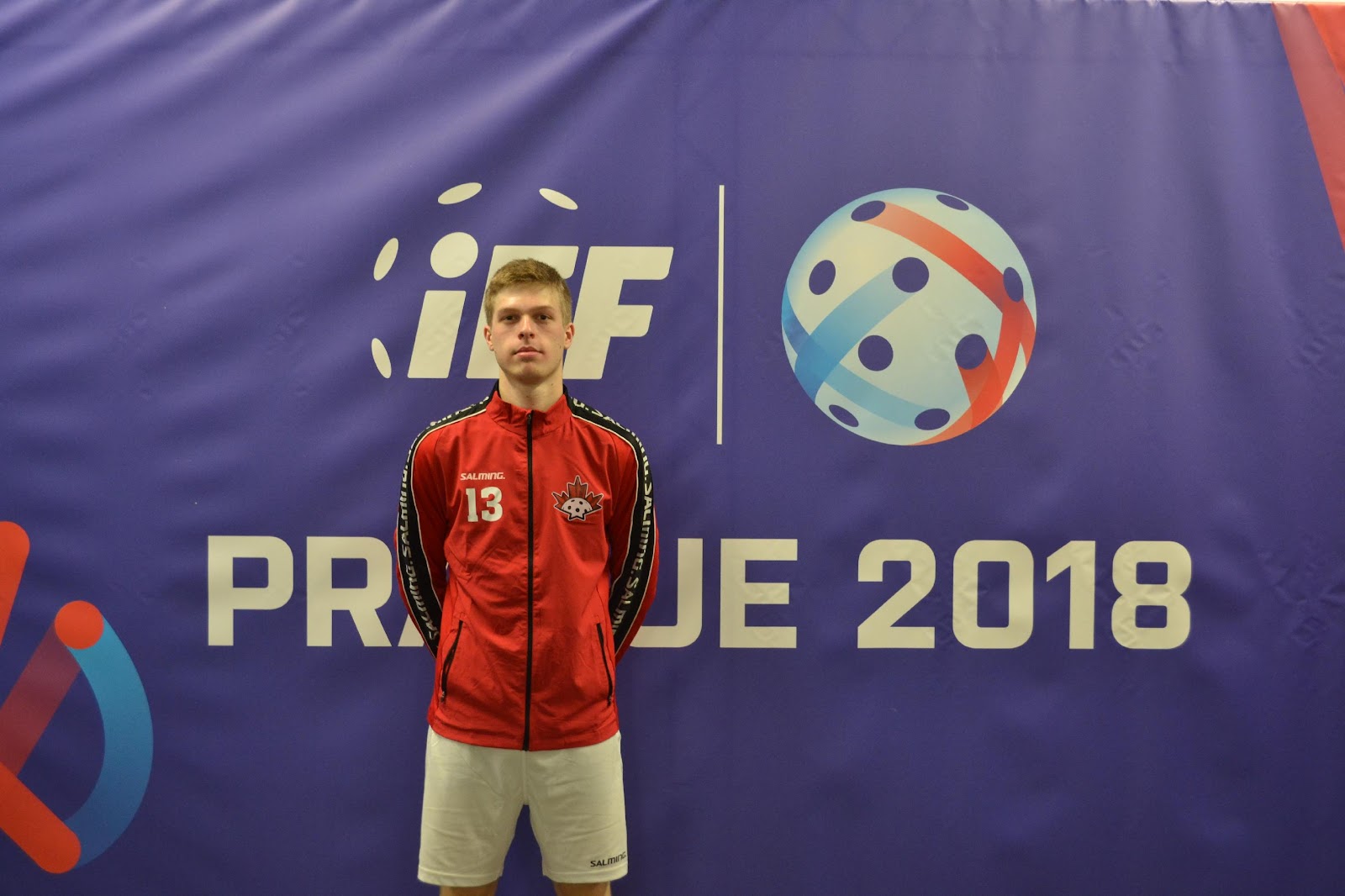 Mytchell is no stranger to the Floorball scene in Canada.  He has been playing for over 11years at the highest level in Canada as well as representing Canada on the Men’s National Team. He made the jump to coaching last year with the Women’s National Team and is excited to pass on his expertise the younger generation. 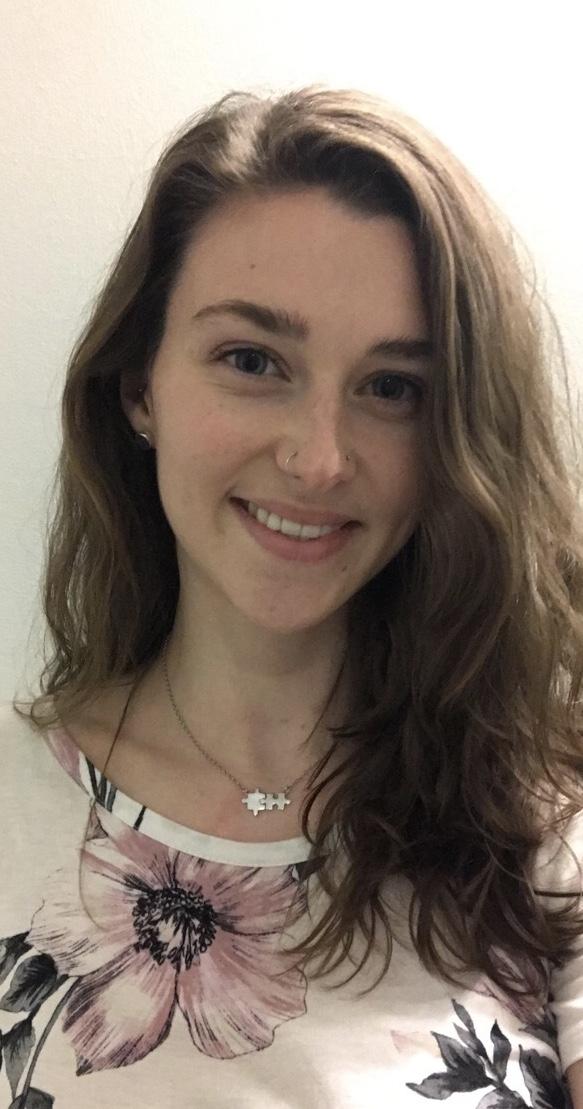 Rebecca Johnson has also been around Canada Women’s Floorball for many years. She was a player on the very first Canadian Women’s U19 Team in 2012 and has represented Canada many times since then on the Senior Women’s Team. She made the shift to coaching in 2018 when the U19 Women’s Team traveled to the WFC in Switzerland. 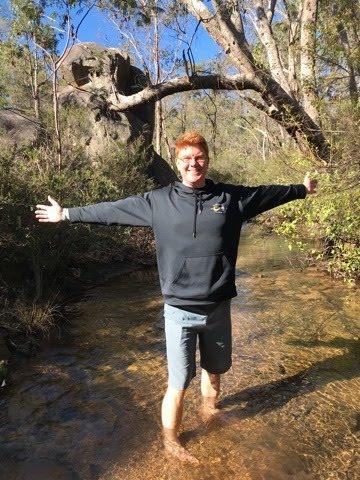 Steve has been integral in growing the sport on Floorball in Australia and upon moving back to Canada has dedicated his time to growing the sport amoung female players here. He has coached his kids’ Floorball teams and is now making the natural step to the national program. 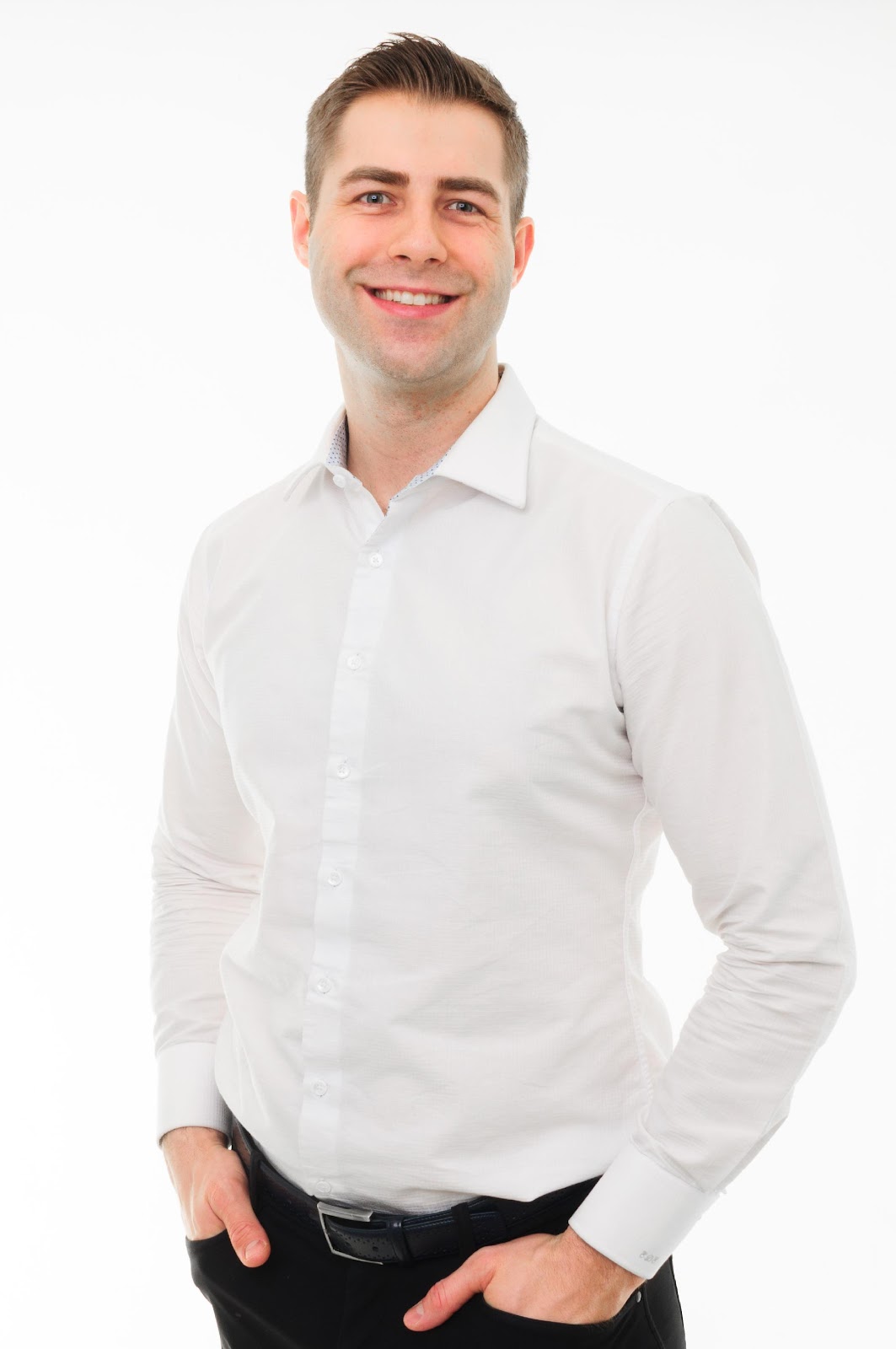 Evan made his debut to Women’s Floorball in 2019 with the Women’s National Team Qualifier.  He is a graduate of the Canadian Memorial Chiropractic College and a resident of the Royal College of Chiropractic Sports Sciences with an honours degree in Kinesiology. He will provide great care to make sure our athletes are in top shape for playing. 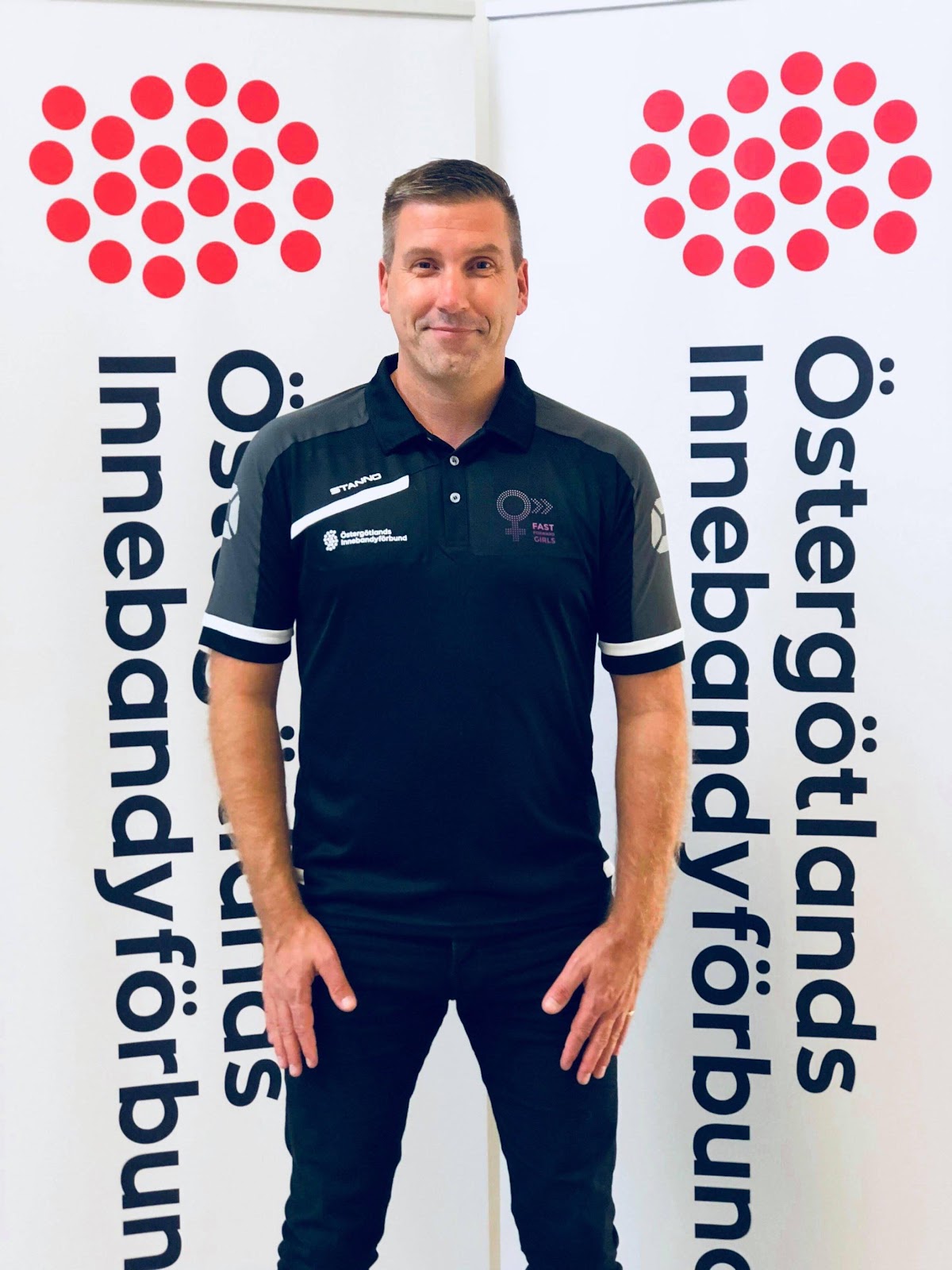 Fredrik has been coaching Floorball in Sweden for over 15 years with 4 different teams.  He has loads of Floorball expertise that he is excited to share with Canada. He is currently heading up the Fast Forward Girls movement, which is growing the sport amoung females locally, nationally and globally. 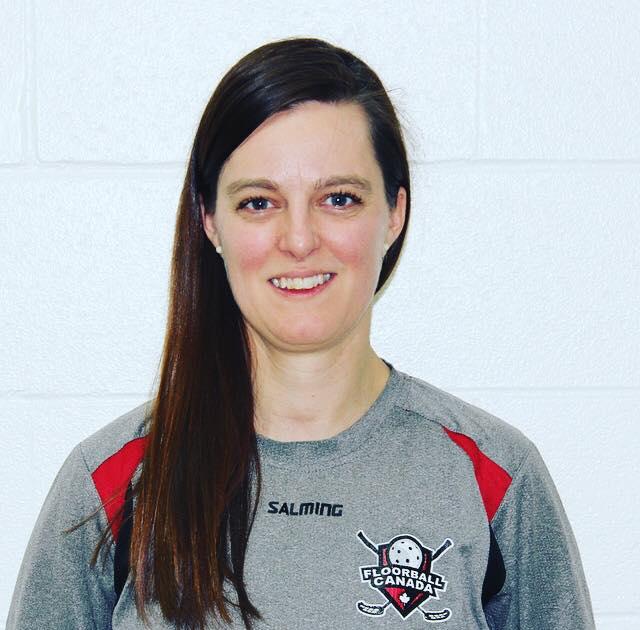 Sonja has been part of the Canadian Women’s National Team since it’s debut in 2007 and most recently captaining the team at the WFC Qualifiers in Detroit. She has also been an assistant coach on the U19 Women’s Team on 2012, 2014 & 2016. She is excited to grow the sport amoung the female youth in Canada.

Congrats to all the staff and best of luck in the upcoming World Floorball Championships.