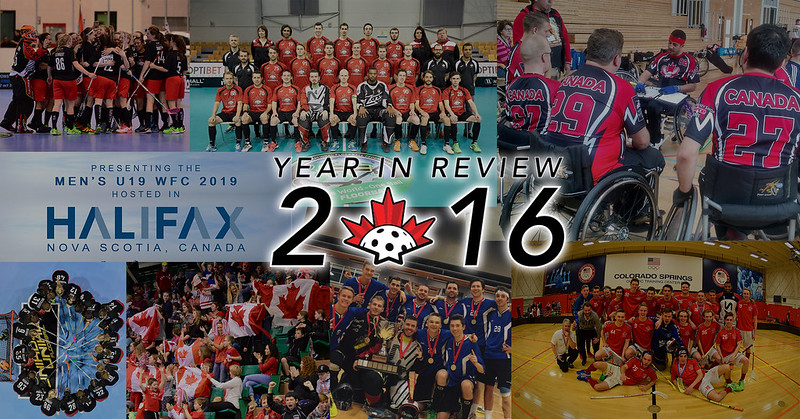 1. Canada Hosted the Women’s U19 WFC in Belleville, ON 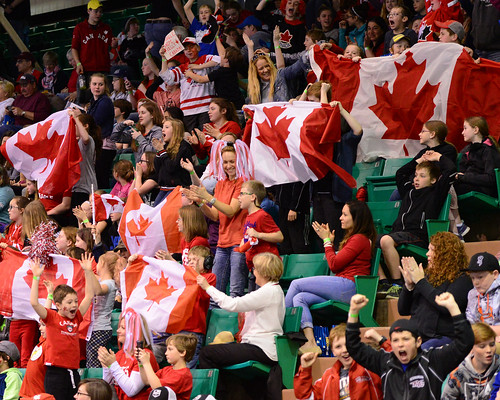 This was the first WFC to ever be hosted outside of Europe. Canada welcomed 15 teams from across the globe. The tournament set a new floorball world record for total attendance (15,799) and new floorball world record for attendance for a single match (3,151). Television coverage reached 5.7 million Canadians. Canada finished 10th overall. For more information, click here. 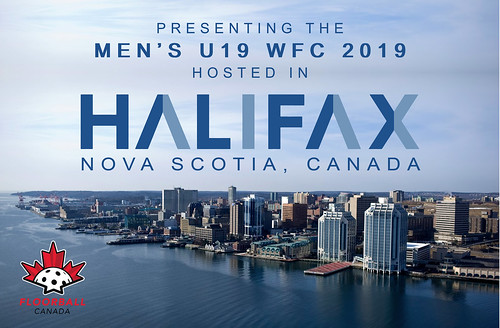 The International Floorball Federation (IFF) granted the opportunity to host the 2019 Men’s U19 World Floorball Championship (WFC) to Floorball Canada. Floorball Canada, working with Floorball Nova Scotia, will be hosting the tournament May 8-12, 2019. The event will include 16 teams from around the world. For more information, click here. 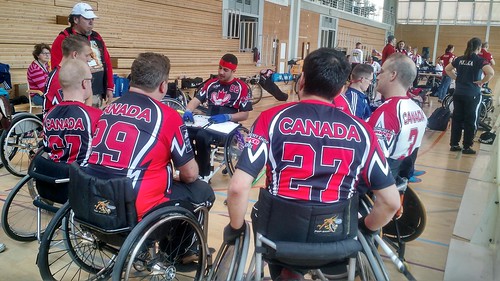 The Swiss Wheely Open was held in Nottwil, Switzerland. This was Canada’s first time travelling to participate in the tournament. There were seven european teams in the tournament and one non-european team, Canada. Lead by Kyle Gieni, Canada played hard and finished 6th. 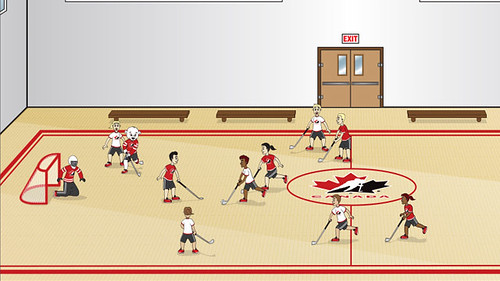 Hockey Canada has invested significant funds in the past two years towards the common goals of getting floorball into school curriculums across Canada. Hockey Canada provided approximately 30 of their Hockey Canada Skill Academy schools with floorball starter kits, with the aim of encouraging inter-school competitions. On top of that, they presented to several Physical Health & Education Conferences in New Brunswick, Saskatchewan, and Québec. Funding for Hockey Canada has been allocated for next year.

Floorball Canada and Hockey Canada combined on several other floorball initiatives, of which one included the supply of floorball equipment to the Aboriginal School Board in Prince George, BC, which is an additional 40 schools. For more information, click here. 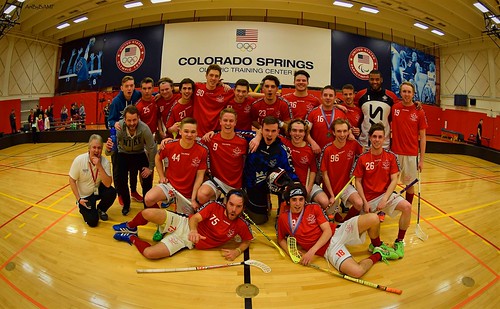 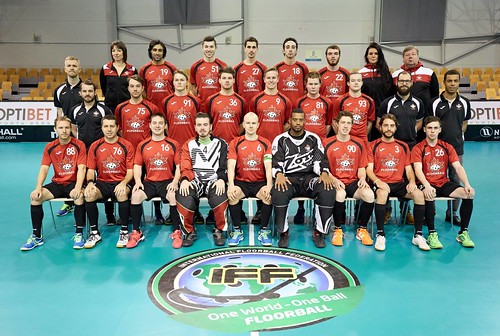 After qualifying, Canada travelled to Riga, Latvia to compete in the WFC. While in Latvia, a handful of players suffered from injuries and the flu. The team rallied together and fought hard. They finished top two in their group and went on to place 12th. For more information, click here.

We also said thank you to Lauri Hannelius (shown bottom, centre, number 6). Hannelius decided to retire after being a part of Team Canada for 7 campaigns and was captain for 5 of them. His leadership taught and inspired many. He is Team Canada's highest scoring player. 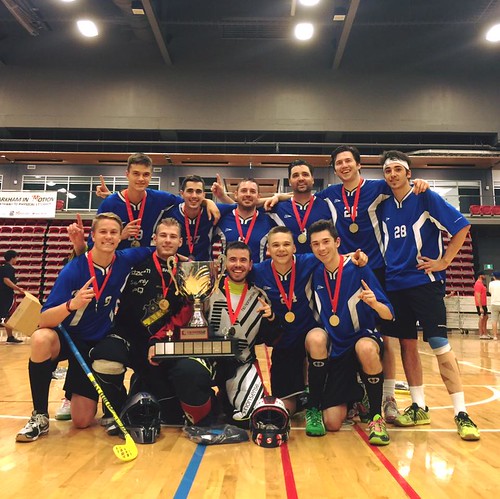 The FLC is the elite level of play, which is the highest compition level in Canada.. There are five teams in the league: Hamilton IBK, Cambridge FC, Ottawa Blizzards, Toronto FC, and Montreal FC. The season is played in a tournament format with different teams taking turns to host. The round-robin play contributes to overall points and the top two teams at the end of the season will compete in the FLC championships. Ottawa Blizzards swept the tournaments and won the championship for the 2015 - 2016 year. The 2016 - 2017 season is underway already. It began with the Montreal Open in November.

8. Floorball Canada Launched the “Where to Play Floorball Map” 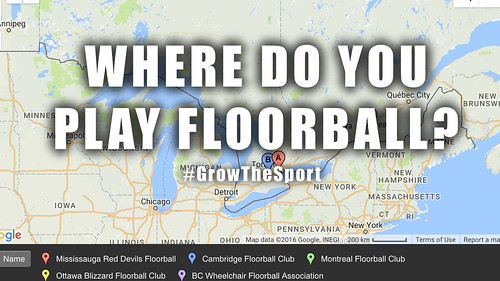 Floorball is spreading all throughout Canada. Floorball Canada launched a “Where to Play Floorball Map” that shows where floorball is being played in Canada. The map will continue to be updated as Floorball Canada is notified about new clubs/leagues. To view the map and/or submit a club/league, click here.